"The 5 Rules to AWAKENING: Rule #1 - Everything you were ever taught is a lie by design; Rule #2 - governments lie 100% of the time, they always have, and they always will; Rule #3 - the Illuminati controlled mainstream media is not reality, but rather is lies, disinformation, half-truths, & fake events carried out by gov/media hired crisis actors (aka role players); Rule #4 - Spirituality & Reincarnation are reality, whereas religions are simply government crowd control measures; and Rule #5 - this plane(t) called earth is a flat, motionless plane, it is not a spinning ball hurling through outer space. Furthermore, the 4 Sources of Disinformation that are ALWAYS FAKE: government, mainstream media news, matrix sciences, & religions." -- Sergeant Major
Keywords
StatismDevil in DisguisePhrakGeorge W BushUnited NationsMusic VideoAgenda 2030Agenda 21New World OrderIlluminatiNWOUN

The views and opinions expressed in this video do not necessarily represent the views of Brighteon or its affiliates.
Related videos
14:32 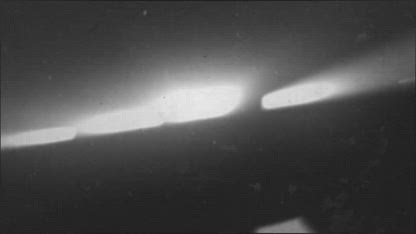 What Has Happened To Men?
InfoWars - Alex Jones Channel
375 views
2:09