Tenth Amendment Center
Published 4 months ago |
In his Farewell Address, George Washington said we should “cultivate peace” to avoid the dangers of massive national debt

Most people think of a big army, navy and airforce as the key elements of “national defense,” but George Washington also included the government’s ability to borrow money. In his farewell address, he called it “a very important source of strength and security.”

Since the government’s ability to borrow is vital to national defense, he also said we should “cherish public credit.”

In simplest terms, the first president believed the government should only borrow when absolutely necessary, or as he put it, by using the public credit “as sparingly as possible.”

And he also gave us a very practical way to preserve credit and avoid excessive debt. Since war is the most expensive thing the government engages in, Washington advised us to avoid “occasions of expense by cultivating peace.”
Keywords
libertypoliticsconstitutionwarwarningpeacelibertariangeorge washingtonfounders10th amendmentantiwar

The views and opinions expressed in this video do not necessarily represent the views of Brighteon or its affiliates.
Related videos
1:01 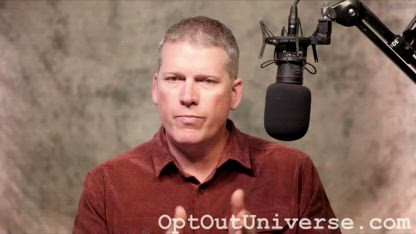 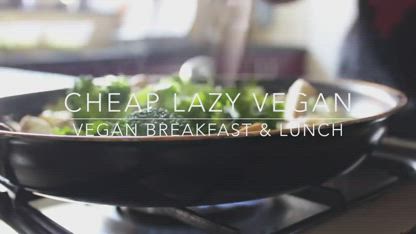 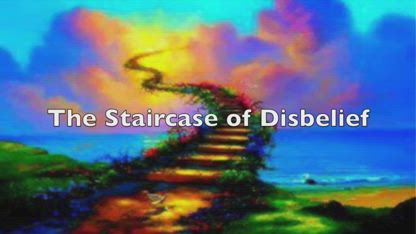