The Pete Santilli Show
Published 9 months ago |
Shop nowDonate
4 San Francisco public schools took kids as young as 5 out of class to march in a “Close The Camps” leftist protest. Kids were told @realDonaldTrump is an evil racist that hates immigrants, had prepared protest signs at school & had scripts of anti-Trump chants. The event clearly pushed false leftist talking points regarding “Concentration Camps” at the US-Mexico Border and had objectives that included abolishing ICE, granting amnesty to illegal immigrants, decriminalizing border crossings and boycotting any company that does business with Border Patrol. The left is using kids to push their political agenda. This is indoctrination and exploitation. Shameful. — E-Militia Article: SHOCK VIDEO: CHILD EXPLOITATION IN SAN FRANCISCO. Schools Use Kids To Push Leftist Politics. http://ow.ly/rNTT30pAD44

The views and opinions expressed in this video do not necessarily represent the views of Brighteon or its affiliates.
Related videos
3:03 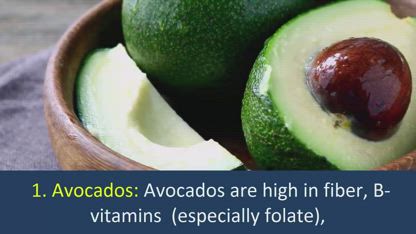 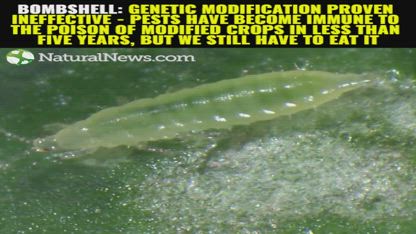 How to Grow Turmeric Indoors (the Prequel): Starting From Scratch.
Preaching To The Choir
1533 views
4:06