The Pete Santilli Show
Published a year ago |
Shop nowDonate
Hillary Clinton Campaign Supporter Ed Buck, a prominent Democratic donor and political activist, was arrested Tuesday and charged with operating a drug house and providing methamphetamine to a 37-year-old man who suffered an overdose at Buck's West Hollywood apartment last week. Prosecutors said Buck injected the victim with methamphetamine at his apartment in the 1200 block of Laurel Avenue in West Hollywood on Sept.11. The victim suffered an overdose, but survived. Buck is known as an animal-rights and LGBTQ activist who has donated to Democratic politicians and once ran for West Hollywood City Council, however past incidents strikingly similar to Wednesday's overdose have put Buck at the center of investigations. 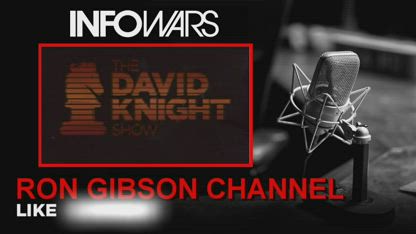 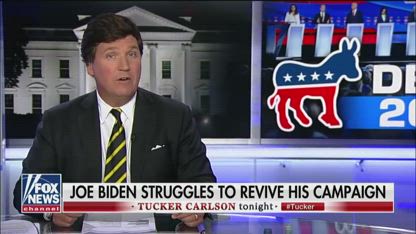 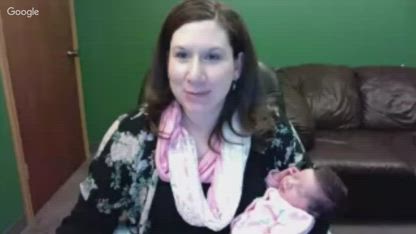 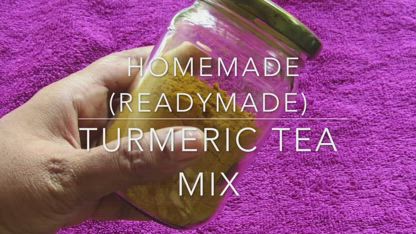