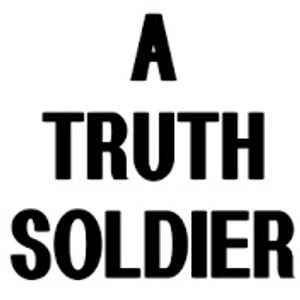 A Truth Soldier
Published 2 years ago |
Donate
Everyone needs to know this. World war three is well underway with China and the elite globalists,big tech etc being against all the free societies of the world.

China has flooded Canada and the USA with a deadly street drug known as fentanyl. All the free
societies of the world are also under attack with germ warfare with the weaponized Covid19 virus...

Canada's Prime minister Trudeau has brought Chinese military into Canada. Word is they set up three bases near the American border.

Recently an American air force jet was shot down when it flew over one of the bases.

The Canadian border is presently under American military control.

China has bought control of many shipping ports and has used them to import shipping containers which have been strategically located that contain satellite controlled surface to air missiles.

China is threatening many countries that they have these missiles aimed at all vital infrastructure such as power plants, dams etc. Which is why the USA now has 25 thousands troops, missiles, jets and more protecting Washington.

Please realize that China was taken over my communists in 1949...These globalist communist are a threat to the whole world which maybe why we hear about this global reset.

Do not forget that his father is Fidel Castro.

►Read the documents for yourself: http://www.COVIDcoverup.ca
Keean Bexte reveals some explosive information provided to him by a high-ranking member of the Canadian Armed Forces regarding the origins of the COVID-19 pandemic.