Christian Commonwealth Party
Published 23 days ago |
Excellent quotes by Patton. Video of Patton and tanks, and soldiers etc. is a bit pixelated, but still legible. Patton was recovering nicely from his "Jeep murder attempt, so the then OSS had him transferred to another hospital where they had "dirty" doctors who killed Patton. He planned on returning to the USA and being a whistleblower on the murders we were doing in Europe. He was keeping records in "a little black book" he said. So they had to kill him before the National War Hero could do much damage over here.
Keywords
war crimes against NazisPattonWW2Jews 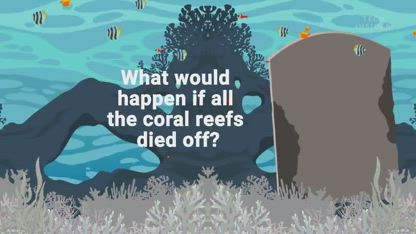 What If All The World’s Coral Reefs Disappeared
Smile For Science
46 views
1:41 Kavanaugh Is a Constitutionalist, and It Scares the Left to Death
NRA
132 views
03:00:05 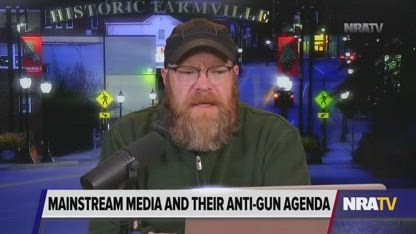