Resistance News
Published 2 months ago |
There are politicians, bureaucrats, and even police stepping over them mark and forgetting the basic freedoms, rights and responsibilities which should apply to us all, according to Sky News host Chris Kenny.

"Just have a look at what is happening with borders," Mr Kenny said.

He pointed to the draconian border restrictions still in place in states like Western Australia, South Australia, and Queensland which has highlighted how government officials are "forgetting their roles" and responsibilities to the public.

"Our authorities are losing the plot," he said.

Mr Kennett's words were criticised by some in the media, but also garnered strong criticism from the WA Police as one of its police stations tweeted that Victoria needed to "wake up" to reality.

"This is symptomatic of the rise of authoritarian rule on the back of this pandemic," Mr Kenny said.

"So many people are showing their true nanny state colours.

"It is a great worry that so many Australians are accepting this."

The views and opinions expressed in this video do not necessarily represent the views of Brighteon or its affiliates.
Related videos
8:22 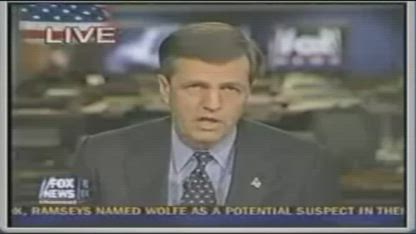 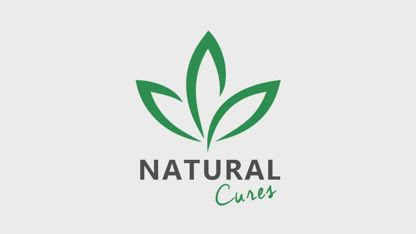 Trump Needs To Shut The Ports Of Entry!
zolnareport.com
222 views