FrameWars
Published 2 months ago |
The original video posted to YouTube had over 1 million views before it was deleted for contradicting the World Health Organization and the NIH.

Humanity is imprisoned by a killer pandemic. People are being arrested for surfing in the ocean and meditating in nature. Nations are collapsing. Hungry citizens are rioting for food. The media has generated so much confusion and fear that people are begging for salvation in a syringe. Billionaire patent owners are pushing for globally mandated vaccines. Anyone who refuses to be injected with experimental poisons will be prohibited from travel, education and work. No, this is not a synopsis for a new horror movie. This is our current reality.

The window of opportunity is open like never before. For the first time in human history, we have the world’s attention. Plandemic will expose the scientific and political elite who run the scam that is our global health system, while laying out a new plan; a plan that allows all of humanity to reconnect with healing forces of nature. 2020 is the code for perfect vision. It is also the year that will go down in history as the moment we finally opened our eyes.
Keywords
WuhanVirusKungFluJohnDRockefellerDrJudyMakovitsPHDDeborahBirxChinaVirusChinaFluBillAndMelindaGatesFoundationAnthonyFauciDoctorsInBlackPlanDemicCOVID19QuarantineBillGatesCoronavirusPandemicRockefellerVaccinesEugenics

The views and opinions expressed in this video do not necessarily represent the views of Brighteon or its affiliates.
Related videos
02:13:06 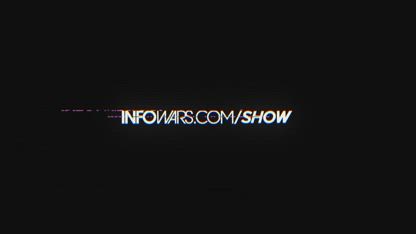 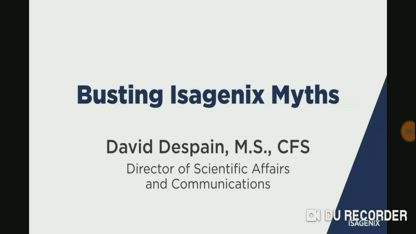