Our Social Media Platforms Continue to Hide the Truth From the American People, by Shadow Banning. The Blood of People Are on Their Hands, Enjoy Reprobates

The watchman of today is called to speak the word of the Lord from within the court, mounting an internal critique. Listen up Twitter, Facebook, Google and you judges who corrupt God’s laws, you so-called Supreme Court judges who violate the people’s faith conscience, times is short: They perverted justice among themselves (v. 7): “You turn judgment to wormwood, that is, you make your administrations of justice bitter, and highly displeasing both to God and man.’’ That fruit has become a weed, a weed in the garden; as nothing is more venerable, nothing more valuable, than justice duly administered, so nothing is more hurtful, nothing more abominable, than designedly doing wrong under color and pretense of doing right.
Keywords
Corona Virus Biological WeaponCovid-19Stock MarketsCoronavirusTribulationPoliticsCDCAmerica

The views and opinions expressed in this video do not necessarily represent the views of Brighteon or its affiliates.
Related videos
02:50:13 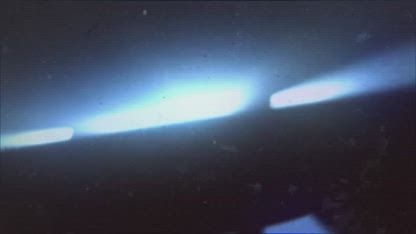