Terra Times
Published 10 months ago |
This video clip focuses on Joe Biden's lack of control when it comes to invading someone's personal space, especially if that someone happens to be a young girl.

Now, this fellow is hoping to be the next Puppet-In-Chief.

I know what you might be thinking, "Well, it's not that much of a stretch to have a pedophile in the White House, since we recently had a foreign-born, homosexual (closeted), Muslim-In-Chief, and currently have a sleazy, prevaricating, Reality TV star, as Tweeter-In-Chief.

It's going to have to be someone else as Puppet-In-Chief....unless....the puppet masters have selected Pedo Joe. And it actually wouldn't be that surprising if they did, since their lap dogs, the mainstream media shills, have been doing their best to normalize pedophilia for decades.

The views and opinions expressed in this video do not necessarily represent the views of Brighteon or its affiliates.
Related videos
4:16 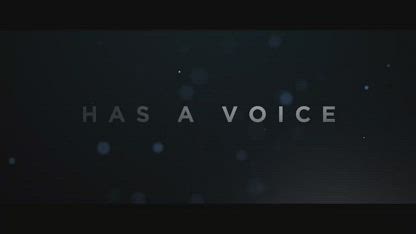