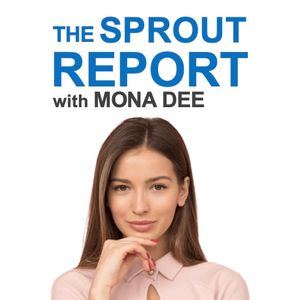 And when he says he was interviewed by the BBC at the very beginning of what he then believed was the Covid 19 pandemic in the UK, I can also easily stand that up: https://www.bbc.co.uk/news/uk-england-beds-bucks-herts-52193244

2. He gives specific details of things that only someone at the coal face would know.
For example, O’Looney says that there were no ‘excess deaths’ happening in 2020, and that if anything, the number of people dying was actually less than in 2019.
And he also explains in details about how bodies are ‘washed and dressed’, and how he continued to do that for his customers even when he wasn’t meant to, because of ‘Covid fears’.
And there are other things that make his account sound authentic, like his familiarity with the stats about the number of cremations (95%) vs burials (5%) that typically occur in the UK.

It’s the small things like this that build credibility.
When O’Looney tells me that typically, he would collect most bodies for burial from the hospital, and then from an assortment of care homes, hospices and (minimally….) people who died at home, I believe he’s telling the truth.
That’s important, because when he then says that in the ‘first wave’ of Covid in the UK, he was exclusively collecting dead people from nursing homes, over the duration of three weeks, and that this had never, ever happened before previously, I believe him.

And when he says that in his view, thousands of people were deliberately ‘euthanised’ with something called ‘Midazolam’ in Covid’s ‘first wave’- and that he checked this out by starting to look for prescription papers for this next to the deceased when he came to collect them in the nursing homes – I’m inclined to believe it.
Keywords
murdervaccinemax iganfakecullingcovidthe crowhousejohn olooney