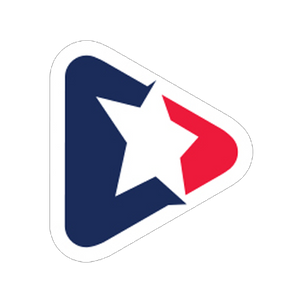 The Final Deep Dive - #8: "Predictive Programming" and "Revelation of the Method"

Welcome to the final episode in our 8-week series of deep dives "Parallels of 9/11 & Covid" originally developed by the noted 9/11 Researcher Kevin Ryan. In this disquieting episode, Mr. Gage provides a quick review of the previous 7 weeks of World Trade Center evidence and “parallels”:

-Creating a climate of fear

-A solution that is far worse than the original problem

-Extreme Control of the Narrative

-Media censorship of and attacks on critical questioning

-Implementation of Draconian policies and surveillance

And then he launches into some new evidence he’s recently been made aware of from Spanish microbiologist Ricardo DelGado of La Quinta Columna and Dr. David Nixon from Australia who have, along with a half dozen other researchers, found self-assembling crystal-like rectilinear structures in the Pfizor vaccines that seem to respond to EMF and appear to be intelligently designed.

He provided dozens of examples from twice as many instances of “predictive programming” of the 9/11 events from film and comic books dating back more than a dozen years. Then looking at the same for Covid with the 2012 Summer Olympics opening ceremony, and several Hollywood movies.

He discussed Dr. Michael Hoffman's illuminating writing on "Predictive Programming" and "Revelation of the Method" as revealed in the 9/11 and Covid engineered event

We hope that you have learned a ton of new valuable information and insight about the Twin Towers and Building 7 in the first half of the series and have been as awakened as well in the second half. We trust that you will feel compelled to share these truths. Humanity is depending you.