The Prisoner
Published a month ago |
The late Professor Antony C. Sutton proves conclusively that the United States financed the economic and military development of the Soviet Union. Without this aid, financed by U.S. taxpayers, there would be no significant Soviet military threat, for there would be no Soviet economy to support the Soviet military machine, let alone sophisticated military equipment. This interview was conducted by Dr. Stanley Monteith in the early 1980s.

In the 2009 reprint of America's Secret Establishment, Kris Millegan had the following to say about the death of professor Sutton: "Antony Sutton was a giant among men. His integrity cost him dearly: his vocation, his income, his family ... maybe even his life. [...] Tony had collapsed to his kitchen floor early one morning. All the coroner would tell me was 'natural causes'. I asked his partner for many years what happened; she said she didn't know, she was sleeping. The only thing strange was that some folks had moved into the apartment upstairs a few weeks before, and then moved out right after Tony's passing."
More Info:
https://wikispooks.com/wiki/Antony_Sutton
http://antonysutton.com/
Keywords
US support to USSRAntony C SuttonUSSRUSANWOilluminati Pence calls out caravan's connection to the left
NewsClips
471 views
35:31 12 nuclear power plants in the path of Hurricane Florence... are YOU prepared?
CounterThink
6148 views
10:41 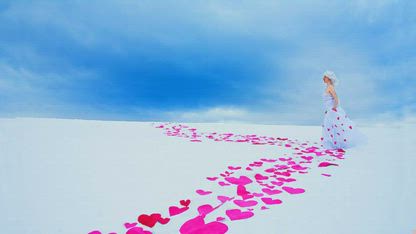 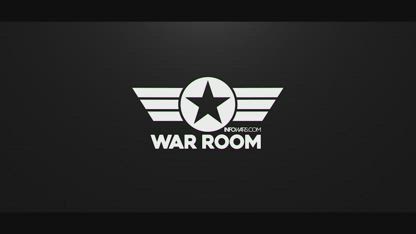