Lunar Documentaries
Published a year ago |
Moonwalk One is a feature-length documentary film about the flight of Apollo 11, which landed the first humans on the moon. Besides portraying the massive technological achievement of that event, the film places it in some historical context, and tries to capture the mood and feel of the people on Earth at the time when man first walked on another world. 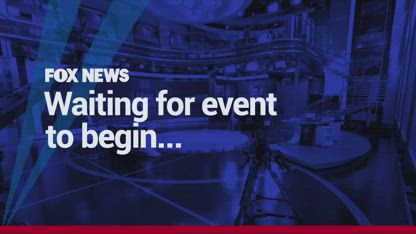 How EMFs could be spoiling your good night's sleep
Life Energy Designs
244 views
20:17