Intertitle: "Amundsen - his friendly rival - greets the party on the arrival in the 'Chantier'."

L/S of a ship moving towards the camera over a very still sea, passing large lumps of ice.

Intertitle: "After 15 1/2 hours flight, Cmdr. Byrd arrives, claiming to have 'circled' round the Pole".

M/S of two men in flying helmets climbing into an aeroplane with the words 'FOKKI' and 'BYRD' painted on the side.

M/S of three men on the deck of a ship, one wears a fur hat and officer stripes on his jacket. The ship is moored next to a larger vessel, one of the men goes to the edge of the deck and clambers onto the bigger boat. M/S of six men and a dog on the deck of the other vessel. They seem in good spirits, they all are dressed in winter clothing to protect them from the cold.

L/S of the aeroplane parked on a stretch of frozen sea, a group of men drag the aircraft up a slight slope. M/S of men climbing into the aeroplane (as before). L/S of two ships moving slowly through the Arctic ice flow. Panning shot follows three men walking between crates unloaded from the plane. M/S of two men shaking hands.

Panning L/S of the plane taking off from snowy landscape, an aircraft hangar is in the background. Similar shot of the same plane coming into land, a crowd has gathered to welcome it.

Two men carry the pilot - Byrd? - to a crowd waiting beside the plane. M/S of the backs of a crowd of men giving three cheers; they wave their hats in the air.

The views and opinions expressed in this video do not necessarily represent the views of Brighteon or its affiliates.
Related videos
10:21 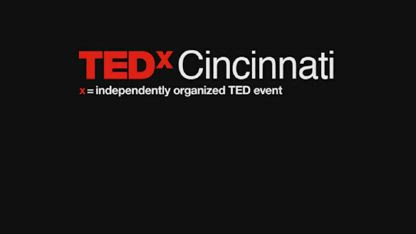 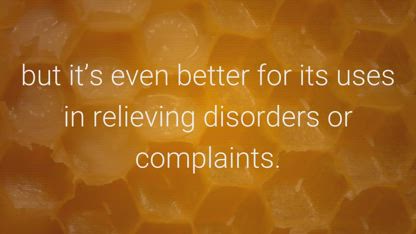 Then they came for the memes
InfoWars - Alex Jones Channel
896 views
2:26

Are you driven by PRINCIPLES or SOCIAL CONFORMITY?
Health Ranger Report
115 views