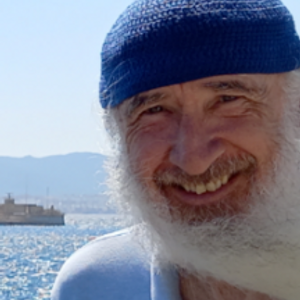 Muad'Dib produced a film in 2007 called "7/7 Ripple Effect". The film describes the most likely narrative of events on the day of the 2005 London tube bombings. His film exposes the bombings as an intelligence organised false flag attack, pointing out the glaring falsehoods in the official story. In 2009, Muad'Dib was arrested for sending some copies of his film to a trial to be considered as evidence. Since his arrest he has spent 157 days in prison and was recently found not guilty of any charge. His treatment by authorities illustrate just how important his film is in exposing the murders of 56 innocent British people by intelligence agencies. In this interview, Muad'Dib explains his treatment over the last two years and also describes his May 2011 trial. -- RICHPLANET.NET