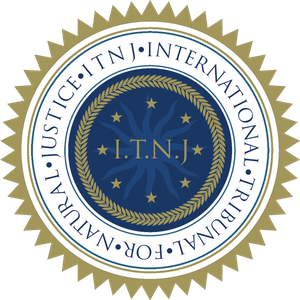 ITNJ
Published 2 years ago |
Alan Simmons, a hunting and fishing guide has been an Outdoors-man all of his life. However over the last 50 years he has witnessed such a vast change in both the New Zealand way of life as well as the rapid decline in a once relatively pristine ecology and environment. In this ITNJ testimony he speaks out about halting the aerial 1080 toxin being dropped by helicopter over large areas of New Zealand, which causes collateral damage and death to other animal species eating and taking in this poison. He also talks about the spin doctors from the Department of Conservation and the Green Party saying that they are totally accepting of this poison as the only option to rid of feral species.