Tomorrow's World Viewpoint
Published a year ago |
In September of AD 476, Romulus Augustus was deposed as Emperor. Rome had fallen. An era had ended. The empire was lost. Less than a century later a young King ascended to the throne in Constantinople and, after a tumultuous start, began his quest to reunify and re-establish the Roman Empire. This is the Imperial Restoration of Justinian.

The views and opinions expressed in this video do not necessarily represent the views of Brighteon or its affiliates.
Related videos
8:45 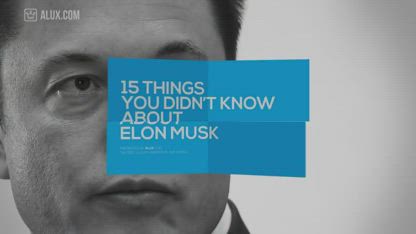 Take This Juice For 7 Days and Forget About Belly Fat
Health Tips
2161 views
2:53 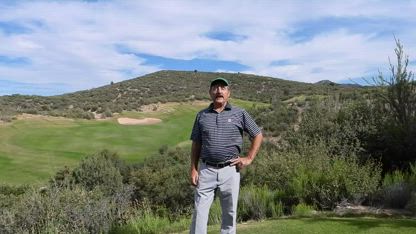