Lunar Documentaries
Published 2 months ago |
Featuring never-before-seen film footage of Adolph Hitler and the Nazi regime, The Architecture of Doom captures the inner workings of the Third Reich and illuminates the Nazi aesthetic in art, architecture and popular culture. From Nazi party rallies to the final days inside Hitler's bunker, this sensational film shows show Adolph Hitler rose from being a failed artist to creating a world of ponderous kitsch and horrifying terror. Hitler worshiped ancient Rome and Greece, and dreamed of a new Golden Age of classical art and monumental architecture, populated by beautiful, patriotic Aryans. "Degenerate" artists and inferior races had no place in his lurid fantasy. As this riveting film shows, the Nazis went from banning the art of modernists like Picasso to forced euthanasia of the retarded and sick and finally to the persecution of homosexuals and the extermination of Jews.
Keywords
Nazi regimeHistory DocumentaryNazi PhilosophyThird ReichAdolph Hitler

The views and opinions expressed in this video do not necessarily represent the views of Brighteon or its affiliates.
Related videos
13:49 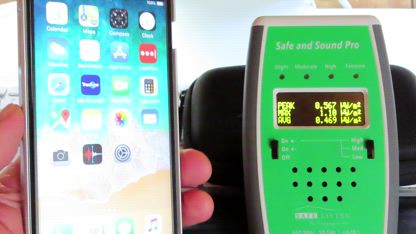