Wiki: In Greek mythology, Cerberus, often called the "hound of Hades", is the multi-headed monster that guards the gates of the Underworld to prevent the souls from leaving. Cerberus was the offspring of the monsters Echidna and Typhon, and is generally described as having three heads, the serpent for a tail, and snakes protruding from parts of his body.

The views and opinions expressed in this video do not necessarily represent the views of Brighteon or its affiliates.
Related videos
3:50 According to Cuomo, Violence is Really Bad—Unless It's Against People He Deems Bigots
NRA
113 views
10:41 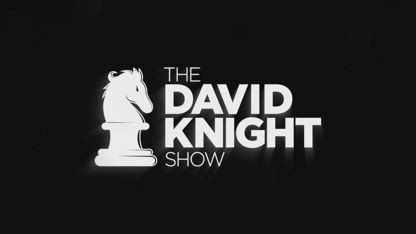