The views and opinions expressed in this video do not necessarily represent the views of Brighteon or its affiliates.
Related videos
4:12 Kamala Harris Calls For The End Of The First Amendment
War Room
1015 views
3:40 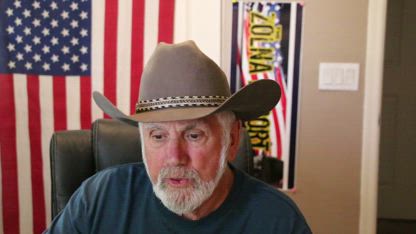