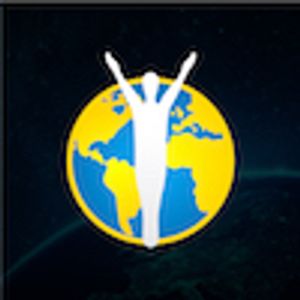 yeshuasquare.com
Published 9 months ago |
Paul shares with us how he became a born again believer in Jesus - He was a member of a protestant evangelical church called the Plymouth Brethren in Powerscourt, Co Wicklow - the Brethren were very bible based - every week he put his hand up to say that he wanted to give his life to Jesus - but by his mid-teens he didn't believe this was working and he stopped going to church, because he did not see any change in himself - so he became a cynic.

Coming up to his 16th birthday his mother gave him a book called Notes from God's Casebook - accounts from the book of Judges - Paul was bored - no TV or Internet - and on a rainy day coming up to his birthday - and he read the account of man named Jephthah and his daughter - and he was shocked and his life changed radically when he read this story....in a moment of time he saw Jesus. The Holy Spirit opened his eyes and he became born again. His life changed, and an example of his changes were for instance cursing immediately stopped when he became born again and he immediately he wanted to help his dad, his character started to change.
Keywords
jesussalvationfaith