Tomorrow's World Viewpoint
Published 4 months ago |
With the sudden increase of sexual harassment claims against influential personalities, the question must be asked: “How did individuals of such low character come to prominence in the first place?”

In watching politics, I often find myself amazed at how quickly an individual accused of just about anything can be vilified. The ink barely has time to dry on most stories, or whatever the equivalent saying would be for tweets, and then countless politicians declare their outrage at how shameful and immoral the accused is. It appears innocent until proven guilty has given way to the immediate ostracizing of anyone accused of wrongdoing. Of course, that is if the accused is a member of the opposing political party. Does character matter anymore?

The views and opinions expressed in this video do not necessarily represent the views of Brighteon or its affiliates.
Related videos
18:03

BEYOND EVIL: Google is a danger to all human freedom, and it must be dismantled
CounterThink
3136 views
31:38 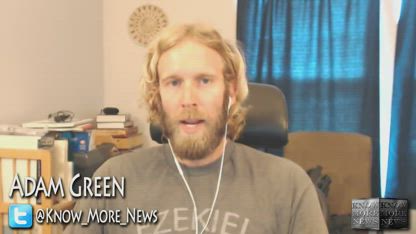 Zionists are NOT Patriots
SteveTrueblue
69 views
5:55 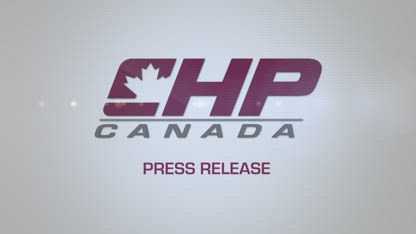