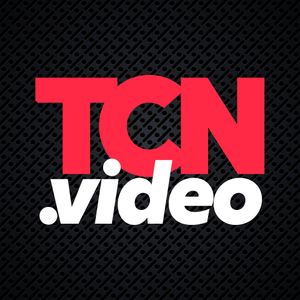 TCN TV Network
Published a year ago |
Donate
Have you ever wondered what it's like to be fighting for something you believe to be true, be discredited by world media, but still push through to be later vindicated - having that same information be true and to be later nominated for a Nobel Peace Prize?

What type of toll does that take on a person?

We had a chance to sit down with Dr. Zev Zelenko, who was one of the first doctors to be successfully treating thousands of his own Covid19 patients with the outlawed hydroxychloroquine, discredited by mainstream media around the world, called a conspiracy theorist, and much more.
Keywords
hcqdr zev zelenkodr zelenko