Best Christian Teaching Videos
Published 2 months ago |
The Milgram Experiment explained how people will blindy follow authority figures, even when they know it is wrong. And it has significant relevance to people's attitudes towards the Mark of the Beast.

The views and opinions expressed in this video do not necessarily represent the views of Brighteon or its affiliates.
Related videos
6:57 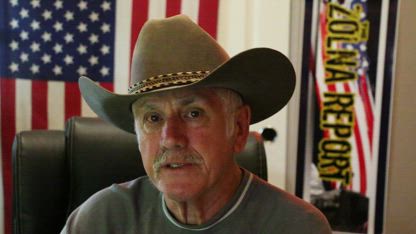