The list of famous Egyptian gods and goddesses you might learn about in history class includes Amun-Ra, king of the gods; Ra, god of the sun; Osiris, god of the underworld and afterlife; Isis, goddess of magic, marriage, healing and protection; Horus, god of war; and Anubis, god of the dead.

Ancient Egyptians worshipped many gods and goddesses in their temples and shrines; the civilization based their religious beliefs and rituals around these deities and prayed to them for good fortune in all aspects of life. The Nile god Hapi was in charge of making sure the Nile River flooded every year, for example, while Hathor helped with women’s fertility. Lesser-known gods and goddesses from Ancient Egyptian mythology are Sekhmet, Bastet, Thoth, Set, Sobek, Geb and Ptah.
Keywords
Egyptian mythologymythology

The views and opinions expressed in this video do not necessarily represent the views of Brighteon or its affiliates.
Related videos
02:52:44 What Democrats PROMISE to do if they are elected this November
Brighteon (official)
4953 views
20:40 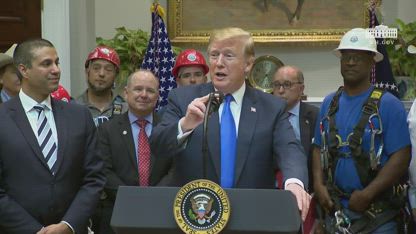 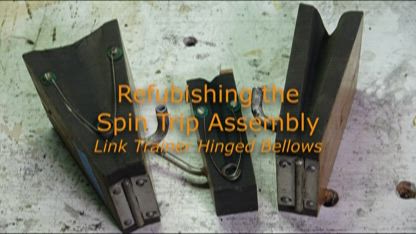 Bernie Sanders Won't Be On The Campaign Trail Much Longer!
zolnareport.com
147 views