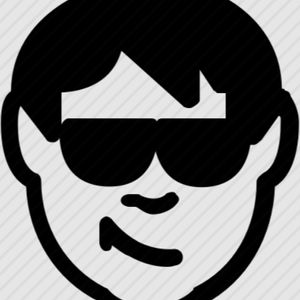 Alex Jones breaks down how U.S. support for the Ukraine fight against Russia is leading to nuclear war as Putin puts his finger on the nuclear trigger.

‘Alex’s War’, the explosive documentary that goes behind the scenes at Infowars and has unprecedented personal interviews with Alex Jones, is NOW available at the Infowars Store!

Order Alex Jones’ new book ‘The Great Reset: And the War for the World,’ that eloquently delivers a full analysis on the global elite's international conspiracy to enslave humanity!