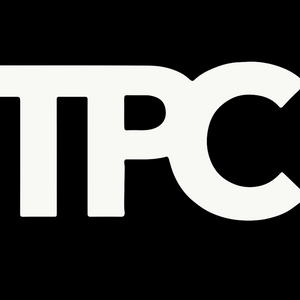 Howard Bloom has been called “next in a lineage of seminal thinkers that includes Newton, Darwin, Einstein, Freud, and Buckminster Fuller” by Britain’s Channel4 TV and “the next Stephen Hawking” by Gear Magazine.  Bloom is the author of seven books, including The Lucifer Principle: A Scientific Expedition Into the Forces of History and the new Einstein, Michael Jackson & Me: A Search for Soul in the Power Pits of Rock and Roll.  The Office of the Secretary of Defense threw a symposium on Bloom’s second book, Global Brain: The Evolution of Mass Mind from the Big Bang to the 21st Century, and brought in representatives from the State Department, the Energy Department, DARPA, IBM, and MIT. The eleventh president of India, Dr. A.P.J. Kalam called Bloom’s third book, The Genius of the Beast: A Radical Re-Vision of Capitalism, “a visionary creation.”  And the Sheikh who runs Dubai named a racehorse—the Beast–after that same book.  Bloom has published or lectured scholarly conferences in twelve different fields, from quantum physics and cosmology to neuroscience, evolutionary biology, psychology, information science, governance, and aerospace.  His work has appeared in the Washington Post, the Wall Street Journal, Wired, Knight Financial News Service, Cosmopolitan, The Village Voice, and the blog sites of Psychology Today and The Scientific American.  In a full-page article in Business Insider, SpaceX’s Elon Musk praised one of Bloom space projects, the Two Billion Dollar Moon Prize. The Two Billion Dollar Moon Prize was also covered in Time, Newsweek, CBS, NBC, Fox News, and Politico. And Jeff Bezos tweeted a Bloom blog from the Scientific American calling for the establishment of a permanent transport infrastructure in space.

Support the podcast for as little as $1 a month

Buy me a coffee: https://ko-fi.com/tommyspodcast