Question: “I am an Australian, Christian, currently in university. My question is on the hot topics in our society is for last 13 years, marriage equality. It has been a long at times pointless roundabout debate which often devolves into name calling and accusations of bigotry. Now my alternative to this is removing marriage altogether as a government institution, that it becomes a tradition done within the community; this historically and religiously was its original intent. The alternative way of circumventing this issue is civil unions. This is legally similar to marriage without the load religious undertone; if the individuals want the marriage ceremony, they can then do this in what ever manner they want. Put plainly rather than a debate about marriage equality; the third alternative is the removal of government from marriage eliminating the issue altogether. When I discuss this as an option to people, it is either side step, ignored, or they don't seem to understand this as a conceptual way of approaching the issue. I am wondering is this a valid option I can campaign for in my community? If so what is the best way to construct it as a concrete argument, not as a much as moral one but a logical way of approaching the issue?”

The views and opinions expressed in this video do not necessarily represent the views of Brighteon or its affiliates.
Related videos
02:08:38

Robert Mueller's DISASTROUS testimony and the RULE OF LAW in America
CounterThink
2339 views
9:57 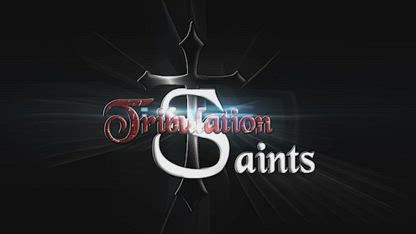 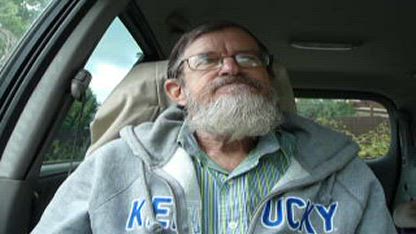 Schools part II: How schools have changed over the decades.
goodbadliarortruth
118 views
02:06:26