FrameWars
Published 3 months ago |
To commemorate the five year anniversary of his historic infiltration of the Bohemian Grove, the occult playground of the global elite, Alex Jones presents his newest film, The Order of Death, an amazing and horrifying look into the rites and rituals of the modern day descendants of Babylonian mystery cults.

Jones' Dark Secrets: Inside the Bohemian Grove documented the first ever hidden camera incursion into the Grove and the bizarre pagan ritual, the Cremation of Care, practiced by its members: all men, including both Presidents Bush, Bill Clinton, Jimmy Carter, Colin Powell, and Henry Kissinger to name but a few.

The Order of Death picks up where Dark Secrets leaves off. This new work exposes the connections between the Bohemian Club and Skull and Bones and other occult secret societies. Jones explores the roots of the Grove and its links to occult networks dating back to ancient Egypt and Babylon.

This new film delves deeply into the history of the Grove where powerful men make decisions that affect the world but are completely hidden from public scrutiny. The Order of Death details how the Grove has been the backdrop for some of the most earth-shattering events in human history including the development of the Starwars program and the Manhattan Project.

Jones' newest foray into revealing the occult also had him butting heads with local protesters of the Grove who, like the owl-worshippers inside, try to conceal their own occult practices.

The views and opinions expressed in this video do not necessarily represent the views of Brighteon or its affiliates.
Related videos
19:20 Documents To Destroy Despicable Demon-Rats
We The People Speak
155 views
33:05

THERE HAS BEEN A REBELLION AND IT'S GLOBAL! -- Harley Schlanger
SGT Report
782 views
0:52 It is outrageous what the Democrats are doing to our Country. Vote Republican now!
NewsClips
7465 views
03:10:46 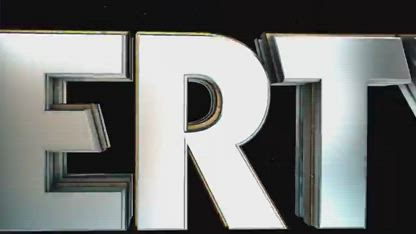 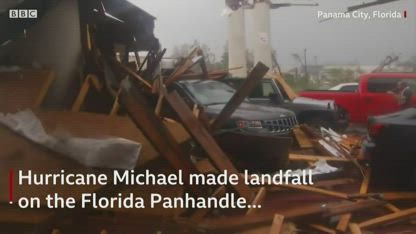 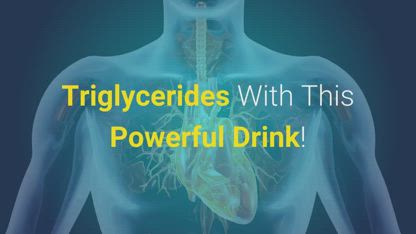