Here we touch upon the broader issues surrounding Eastern & Western Catholicism, to outline what we will be discussing in several different segments for members. This includes: Measuring out the same standards against both, dealing with polemics that often come from the Eastern side against Rome that are problematic in light of the former, understanding that both East and West get attacked in fundamentally the same ways by the enemies of the Church (as opposed to Protestant factions & WASP powers) and having a mutual respect and charity for each other despite some fundamental disagreements. Topics outlined are: The Two Swords model of Christendom, Popes & Emperors, Schisms & Crusades, influence of Neoplatonic texts, the Jesuits, the Vatican Councils and more.

Part 2 for Members: Here we discuss the Two Swords model of Christendom, and how the structures of East and West became oddly reversed over time, despite dealing with each scenario in differing ways. We talk about the rise of Constantinople, the Fall of Rome, and how each side dealt with Heathen & Heresy woes. Could a more developed Papacy have actually helped the East, despite the polemics against the centralization and supremacy of Rome becoming more and more established during tumultuous times for Byzantium? Perhaps it depends on who you ask, but we try to provide some different factors to consider when making your own decisions on such issues.

Part 3 for Members: We discuss the rise of the Frankish Kings with the Merovingians and then the Carolingians while comparing and contrasting with Byzantium’s Emperors and power struggles involving them. More specifically we focus on co-regents Constantine VI and Irene of Athens, and how attempts were made to unite their family with Charlemagne’s but were all in vain in the end. Then the all-devouring Ouroboros took over which included: copious amounts of eye-gouging and tongue cutting, conspiring for coup d’etats, adulterous marriages and many more lovely events leading up to the shift of power over to Charlemagne in 800 A.D.

Part 4 for Members: We give Pope Leo III and Charlemagne’s side of the Holy Roman coin and expand upon the events leading up to Charlemagne’s crowning in 800 A.D. which sparked the Holy Roman Empire that lasted for 1000+ years until Napoleon’s dissolution of it in 1806. We end by talking about the ideal but also the reality of the Two Swords of the Church & State trying to act together without usurping authority and order at the expense of those in the Kingdom, and how that same struggle applies in the microcosm to our own personal lives.

Part 5 for Free: Here we begin our journey in the 4th Crusade debacle. Is it as simple – as many Eastern Orthodox polemicists say – as the Pope and Frankish Kings conspiring to destroy Byzantium’s power by sending the 4th Crusade there to Constantinople? Or is it far more complex, and there’s corrupting interests on both the Latin and Greek side, along with *gasp*, the Pope and Frankish nobility and soldiery being far more honorable, virtuous and protecting of rogue Crusade interests and corruption despite often being blamed for it? In this segment we’ll focus on the sack of the Catholic city of Zara (in modern day Croatia) and all the interests leading up to the preparation for advancing to Constantinople to participate in the Ouroboros Serpent of Byzantine Emperors devouring each other.

The views and opinions expressed in this video do not necessarily represent the views of Brighteon or its affiliates.
Related videos
12:20 Can I Lose Weight By Walking
Natural Remedies
87 views
8:48 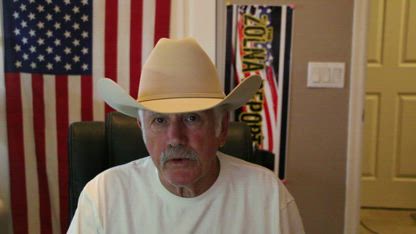 Justice Was Not Served!
zolnareport.com
206 views
3:05 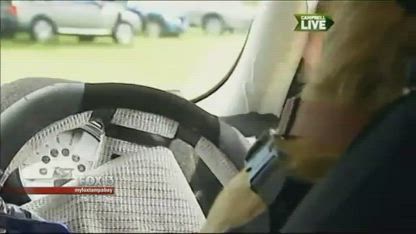 Dogs being taught to drive cars - when will humans learn?
Newstarget
200 views
4:06 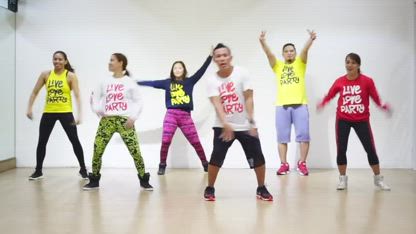