Truth Quest Podcast
Published 4 months ago |
The prosecution of General Michael Flynn has proven yet again that, if you make enemies out of the wrong people on the Left side of the political spectrum, they will not hesitate to ruin your life. If you follow the news at all, the names of the players in this corrupt prosecution will be familiar: James Comey, John Brennan, Obama, Biden, Eric Holder, James Clapper, Peter Strzok, George Papadoupolis, Sergey Kislyak, Sidney Powell, Lisa Page, Eric Holder, Sally Yates, Susan Rice, Rod Rosenstein, Judge Emmet Sullivan and Andrew McCabe.

The story demonstrates how corrupt and deranged the FBI has become along with some of the lawyers at the Department of Justice. It also demonstrates how liberal privilege protects high-level Democrats from prosecution. It proves, yet again, that when a story no longer serves the national Democrat’s agenda, the corporate press obligingly drops it like a hot potato. And the story also demonstrates that there is a negative correlation between the number of co-conspirators and the chances of keeping a lie alive.
Keywords
Judge Emmet SullivanSally YatesSidney PowellSergey KislyakGeorge PapadoupolisRod RosensteinSusan RiceJames ClapperLisa PageEric HolderJohn Brennantruth quest podcasttruth questPeter StrzokAndrew McCabeJames ComeyObamamichael flynneric holderjoe biden

The views and opinions expressed in this video do not necessarily represent the views of Brighteon or its affiliates.
Related videos
10:27

When the SUPPLY LINES crater, how will you survive?
Health Ranger Report
764 views
4:02 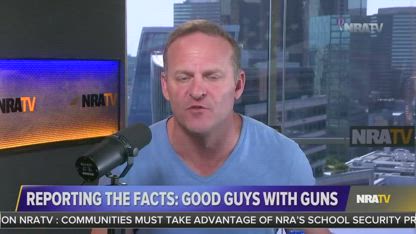 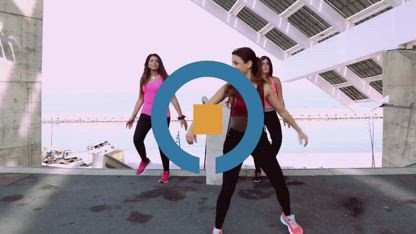