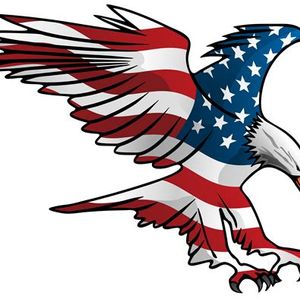 Suzie's Search for Truth
Published 3 months ago |
⁣Disney employees, retired judge among arrested in investigation focusing on human trafficking!
⁣Polk County Sheriff Grady Judd discussed more than 100 arrests made during an undercover operation that in part focused on human trafficking, according to the agency.

Out of all 108 arrests, one person was charged with human trafficking.

According to the sheriff's office, 32-year-old Tiffany Nash was arrested for trafficking another woman. Deputies say they learned Nash repeatedly threatened violence against the woman, who is an adult if she didn't prostitute herself.

Deputies say Nash would take all the money the woman got from her prostitution. Nash was arrested and charged with human trafficking, deriving proceeds from prostitution, possession of cocaine, possession of methamphetamine and possession of drug paraphernalia.
Keywords
trumpawakeningdeep stateelitesataniccultcabalwashingtonilluminatirevelationfreemasongatesguantanamorevealcapitolgitmofauccibiden endtime