United States v. Microsoft Corporation, 253 F.3d 34 (D.C. Cir. 2001), was a noted American antitrust law case in which the U.S. government accused Microsoft of illegally maintaining its monopoly position in the PC market primarily through the legal and technical restrictions it put on the abilities of PC manufacturers (OEMs) and users to uninstall Internet Explorer and use other programs such as Netscape and Java. At trial, the district court ruled that Microsoft's actions constituted unlawful monopolization under Section 2 of the Sherman Antitrust Act of 1890, and the U.S. Court of Appeals for the D.C. Circuit affirmed most of the district court's judgments.

The plaintiffs alleged that Microsoft had abused monopoly power on Intel-based personal computers in its handling of operating system and web browser integration. The issue central to the case was whether Microsoft was allowed to bundle its flagship Internet Explorer (IE) web browser software with its Windows operating system. Bundling them is alleged to have been responsible for Microsoft's victory in the browser wars as every Windows user had a copy of IE. It was further alleged that this restricted the market for competing web browsers (such as Netscape Navigator or Opera), since it typically took a while to download or purchase such software at a store. Underlying these disputes were questions over whether Microsoft had manipulated its application programming interfaces to favor IE over third-party web browsers, Microsoft's conduct in forming restrictive licensing agreements with original equipment manufacturers (OEMs), and Microsoft's intent in its course of conduct.

Microsoft stated that the merging of Windows and IE was the result of innovation and competition, that the two were now the same product and inextricably linked, and that consumers were receiving the benefits of IE free. Opponents countered that IE was still a separate product which did not need to be tied to Windows, since a separate version of IE was available for Mac OS. They also asserted that IE was not really free because its development and marketing costs may have inflated the price of Windows. 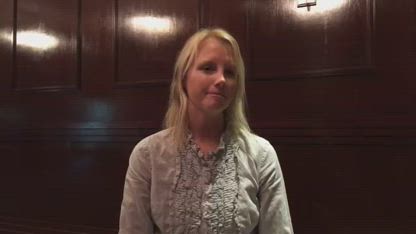 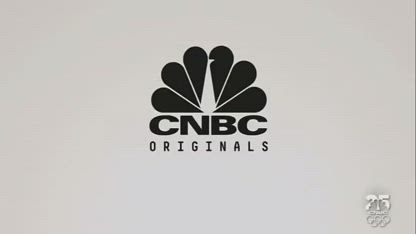