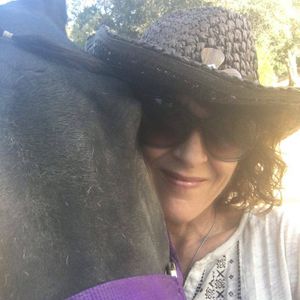 Paul and Susan-Pure Bloods
Published a year ago |
Mike Lindell released a video detailing the evidence that he has, aptly called “Absolutely 9-0.”

His team of cybersecurity experts were able to isolate “PCAPs” or “Packet Captures” that are immutable. They include data compiled about packets of information transmitted back and forth between two computers. What they found was that there were tons of packets transferred between the voting machines and/or tabulation machines and other countries, most notably Communist China.

The data captured cannot be changed, as Lindell’s anonymous cyber-expert explained in the video.

“You can’t go back in time and fake a PCAP,” he said. “You have to essentially capture that packet in real time, so you need to record it. You can’t go backwards and recreate this whole chain of events. It happens and you record it.”

The video is fascinating and demonstrates why Lindell has been so confident. He is in the process of filing a lawsuit against Dominion Voting Systems, the company allegedly at the center of what Lindell has proposed that happened on and just after Election Day, 2020.

I do not claim any ownership of the video content. I am merely sharing for more to be able to view it
Keywords
electionfraud2020electionmike lindell