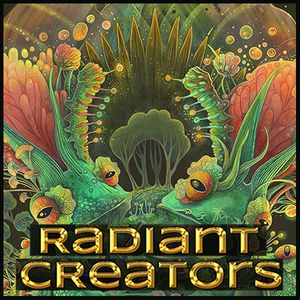 RadiantCreators
Published a month ago |

I am a bona fide Son of American Revolutionaries. At least 24 of my ancestors, men and women, fought to free t
he American Colonies from British rule. Some died for the cause of liberty. Though two and a half centuries ha
ve passed since my great grandfathers and grandmothers took up arms, the principles they fought for remain val
id and relevant to the 21st Century. This blog, which remains affiliated with Sic Semper Tyrannis, is dedicate
d to the pursuit of truth without regard to partisan advantage. I welcome like minded patriots. More About Lar
ry C. Johnson: https://sonar21.com/about-larry/

Larry C Johnson is a veteran of the CIA and the State Department’s Office of Counter Terrorism. He is the foun
der and managing partner of BERG Associates, which was established in 1998. Larry provided training to the US
Military’s Special Operations community for 24 years. He has been vilified by the right and the left, which me
ans he must be doing something right.