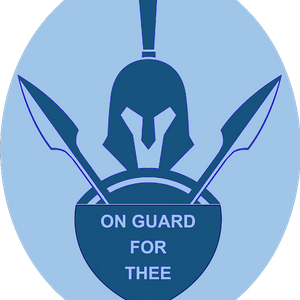 Canadian Sentinel
Published 2 years ago |
Lindsay Roberts relates a dream in which the LORD told her 'My people are quitting too soon'. She was then shown the King who had leprosy and resisted when the Prophet of God told him to dip in the Jordan SEVEN times to be healed. He finally relented and followed the advice, being healed not on the first dip, or the second or the third or the fourth or the fifth or the sixth but it took all SEVEN times to be healed. The lesson is that many of God's people quit, having grown weary, but are quitting just before their miracle would manifest. She also tells of how the LORD restored her Joy which this past year had pretty much taken away. Why Joy she asked?? The Joy of the LORD is your strength was the reply. This is a good word for today.....
Keywords
miraclesjesusrestoredhealeddelivered