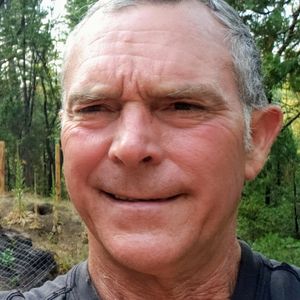 The belligerents of WW III are aligning with each other and the sides are becoming polarized.  Hypersonic missiles are a game changer.  Is our surface navy going to be rendered obsolete?  Will surface navies become obsolete with the advent of hypersonic missiles (at least until a countermeasure is adopted)?  WW III places Alaska and the Aleutian Islands in the direct path of China's belt and road and Russia's Northern Sea Route.

Correction:  at the 15 minute mark I meant to say astronomy rather than astrology!

Billy Mitchell:  In 1935 General Billy Mitchell said to Congress "I believe that in the future, whoever holds Alaska will hold the world. I think it is the most important strategic place in the world" Why did he say this? And did control of Alaska play an important role in the Geopolitics of the day? : AskHistorians (reddit.com)

The Mercator Projection map makes it look like the distances between China and our west coast and China and Alaska are about the same, but here is the reality:  Shanghai - Anchorage 4,308 miles;  Shanghai - Long Beach 6,500 miles.  Can you see the geostrategic importance of the Russia's Northern Sea Route (China's Belt and Road)?

God's word is able to build you up and give you the inheritance!  Jesus said He is coming and His reward is with Him!