Truther Network
Published 7 months ago |
What is Operation Aphrodite?

I call it a series of Masonic Destruction Rituals by means of "NWO Criminal Cabal" using the Masonic U.S. Military Intelligence to fly remotely control UNMANNED aircraft (aka: drone) into building(s) for multi-purposes, but mainly for the collection of INSURANCE FRAUD MONEY PAYOUTS for the Masonic Crown Mafia Kingpins. When (((THEY))) control a country's monetary supply..., this is possible!

(((THEY))) call it..., Operation Aphrodite: The plan called for B-17E/Fs that had been taken out of operational service (various nicknames existed such as "robot", "baby", "drone" or "weary Willy") to be loaded to capacity with explosives, and flown by radio control into bomb-resistant fortifications. By late 1943, General Henry H. Arnold had directed Brigadier General Grandison Gardner's electronic engineers at Eglin Field, Florida, to outfit war-weary bombers with automatic pilots so that they could be remotely controlled.

It was hoped that Operation Aphrodite and Operation Anvil would match the British success with Tallboy and Grand Slam ground penetration bombs but the project was dangerous, expensive and unsuccessful. Of 14 missions flown, none resulted in the successful destruction of a target. Many aircraft lost control and crashed or were shot down by flak, and many pilots were killed. However, a handful of aircraft scored near misses. One notable pilot death was that of Lt Joseph P. Kennedy, Jr., USNR, the elder brother of future US President John F. Kennedy. The program effectively ceased on January 27, 1945 when General Spaatz sent an urgent message to Doolittle: "Aphrodite babies must not be launched against the enemy until further orders".
Keywords
Eglin FieldInsurance FraudOperation AphroditeMasonic Criminal NetworkFlorida

The views and opinions expressed in this video do not necessarily represent the views of Brighteon or its affiliates.
Related videos
1:59 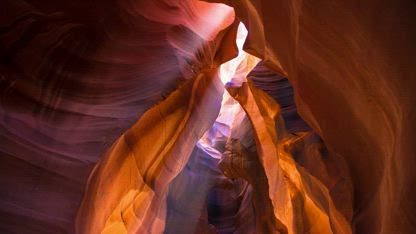