The Pete Santilli Show
Published a year ago |
Shop nowDonate
The owner of the website 8chan claims the El Paso shooter’s manifesto was not uploaded by Patrick Crusius, and another man, claiming to have grown up next to him, says “Patrick has autism and was in special ed classes… He couldn’t have written that document.” E-Militia Article: Is The El Paso Shooter’s Manifesto a Fake? http://ow.ly/cPvt30pjbhh
Keywords
Santilli 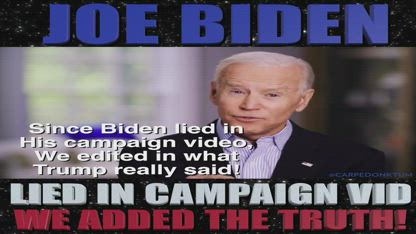