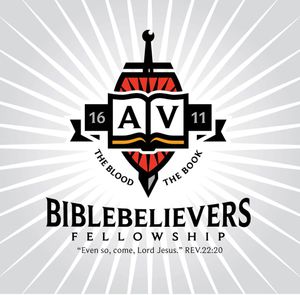 Bible Believers Fellowship OH
Published 2 years ago |
Current Events Update: Israeli Prime Minister Benjamin Netanyahu demonstrates the danger anyone is in when they reject Jesus Christ as Lord and Saviour, and the truth of God's word when it says that Christ-rejecting Jews are "blind" and end times Israel is ripe for the Antichrist and Mark of the Beast.

In our study, we cover the entirety of the short chapter of Hosea 3 that is RICH with great information, starting with a demonstration of the fact that the majority of "scholars" and commentators don't hesitate to tamper with God's word when they don't like what it is saying.