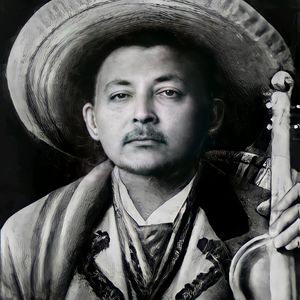 Filmed entirely in black and white, and follows the plight of Bella trying to flee from robotic "dogs" after the unexplained collapse of human society. The dogs were influenced by Boston Dynamics' robots such as BigDog. Filming took place in England, with Lidar scans used for scenes from the dog's perspective. The running time of 41 minutes makes "Metalhead" the shortest Black Mirror episode.