Truther Network
Published 12 days ago |
Enron Scandal: To Take Your Mind Off of Looking Into the Inside Job of 9/11 False Flag

The Enron scandal, publicized in October 2001, led to the bankruptcy of the Enron Corporation, an American energy company based in Houston, Texas, and the de facto dissolution of Arthur Andersen, which was one of the five largest audit and accountancy partnerships in the world. In addition to being the largest bankruptcy reorganization in American history at that time, Enron was cited as the biggest audit failure.

Enron was formed in 1985 by Kenneth Lay after merging Houston Natural Gas and InterNorth. Several years later, when Jeffrey Skilling was hired, he developed a staff of executives that – by the use of accounting loopholes, special purpose entities, and poor financial reporting – were able to hide billions of dollars in debt from failed deals and projects. Chief Financial Officer Andrew Fastow and other executives misled Enron's board of directors and audit committee on high-risk accounting practices and pressured Arthur Andersen to ignore the issues.

Enron shareholders filed a $40 billion lawsuit after the company's stock price, which achieved a high of US$90.75 per share in mid-2000, plummeted to less than $1 by the end of November 2001. The U.S. Securities and Exchange Commission (SEC) began an investigation, and rival Houston competitor Dynegy offered to purchase the company at a very low price. The deal failed, and on December 2, 2001, Enron filed for bankruptcy under Chapter 11 of the United States Bankruptcy Code. Enron's $63.4 billion in assets made it the largest corporate bankruptcy in U.S. history until the WorldCom scandal the next year.

The views and opinions expressed in this video do not necessarily represent the views of Brighteon or its affiliates.
Related videos
22:02 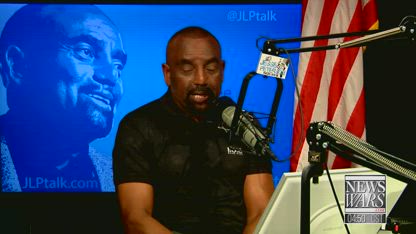 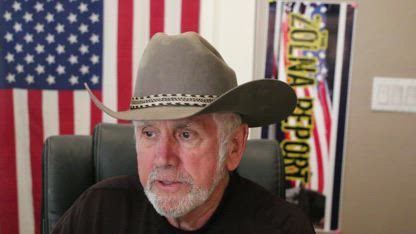