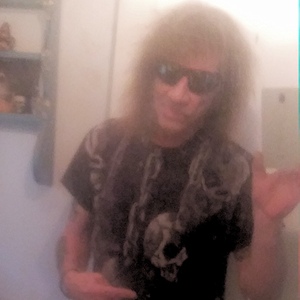 Reality Bytes
Published a year ago |
This 45-minute film, directed by Dylan Avery and narrated by beloved actor Ed Asner, tells the story of World Trade Center Building 7 — from its jaw-dropping “collapse” on 9/11 to the government’s blatant cover-up to the intrepid study by Dr. Leroy Hulsey and his Ph.D. students at the University of Alaska Fairbanks.
Keywords
false flagisraelpentagon9-11building 7nistshanksville