HopeGirl Blog
Published a year ago |
In this powerful testimony, ex-military Engineer Tivon Rivers gives a detailed account of how he became a targeted individual for covert electronic weapons harassment, V2K and community gangstalking programs.
Tivon comes from a US military background and spent 6 years in the US Navy. He moved to the UK where he lived for 9 years. While in the UK he was stationed at Royal Air Force Menwith Hill Military base, which he later discovered had been the central point for employing microwave weapons on local citizens.
Tivon describes in detail his experiences with being targeted by V2K or “voice to skull” technology along with other forms of electronic harassment. He also goes into detail about the community Gangstalking program that he became a target of while in the UK.
Tivon “left the grid” of the UK and moved to Morocco in order to escape his targeting. This testimony / interview is conducted by his partner Naima who ads to the conversation by recalling the events that occurred during the time that Tivon was escaping the grip of these programs and working on his way to healing.
Several solutions that Tivon has been experimenting with to minimize his symptoms are also discussed, including technology like orgonite that helps to block the harmful signals, heavy metal detoxing, and fighting this battle on a spiritual level.

Tivon and Naima have written a book called Forbidden Tech that describe these programs and the technology used in them, you can get the book here: http://www.forbiddentech.website/ 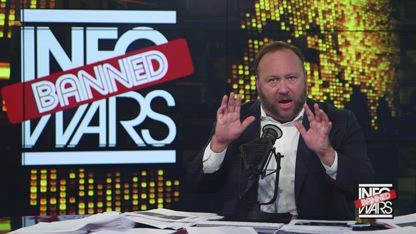