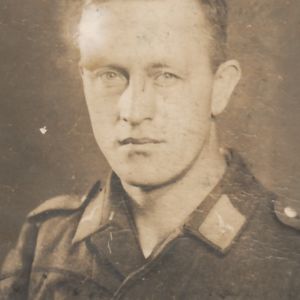 Dies Irae
Published 3 years ago |
All of Adolf Hitler's speeches to thee German Reichstag (parliament) were simultaneously broadcast worldwide over shortwave radio, so as to allow interested listeners to hear it from the source and not through the filter of a hostile media.
Here Adolf Hitler talks about his proposals for disarmament and peace with an English language voice-over.
Keywords
educationhistorypeacedisarmamentadolf hitlernazi germany