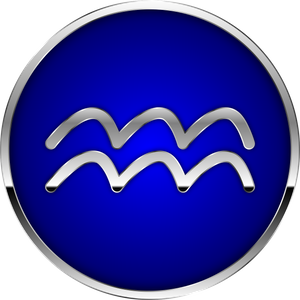 Topical Digest
Published 2 years ago |
The British government want to roll out a compulsory vaccine to combat an alleged corona virus (which is not in the top ten of all deaths in the UK) Researcher Zed Phoenix alleges he has evidence adjutants in the vaccine manufactured by a leading UK manufacturer left 61 out of 63 women who volunteered for trials sterile. Men were affeted similarly.
Keywords
shocking allegationsre uk vaccinecancer and or sterility