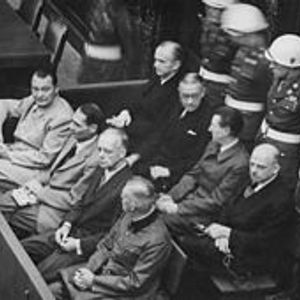 From The Gateway Pundit: Tucker Carlson dropped the hammer on the “permanent Deep State” yesterday, charging that the CIA was actually behind Richard Nixon’s ouster over Watergate by a former intel operative named Bob Woodward who “came directly from the classified areas of the federal government.”