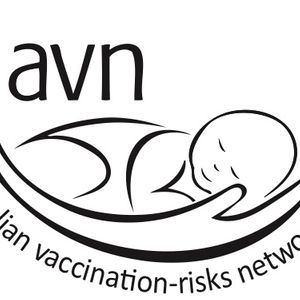 When Karli and Andrew's then 6-year-old son was diagnosed with Severe Aplastic Anemia (a form of Bone Marrow Failure), the medical profession offered little hope, telling them that the best hope for their son's survival was a Bone Marrow Transplant from a sibling match. Unfortunately, neither of Darcy's siblings were a match.

So the next line of treatment, even less successful and littered with toxic side effects, was immunosuppressive drug therapy and blood and platelet transfusions to 'extend' his life.

Both Karli and Andrew are scientists and despite the fact that they felt that drugs were not the answer, they were coerced into agreeing to allow the drug treatment to be administered to their son under the threat of having him removed from their care by DOCS and forcibly treated anyway.

When these drugs had brought him to death's door, and the medical system had nothing else to offer, Karli and Andy seized the opportunity to implement their own research findings and the protocol they had developed specific to Darcy's causes of illness.  With the success of their protocol in reversing their son's fatal disease,  they were able to repeat their protocol with another family in the same situation.

Join us on Sunday, July 17th to hear more about how this incredible family has leveraged their knowledge of science, soil and nutrition to uncover why bodies fail and how to stop and reverse these chronic degenerative mental and physical disorders through their knowledge of how to restore cellular biochemical and metabolic processes.

Their website is currently under construction, but you will soon be able to access it at this link - https://macromedical.org/