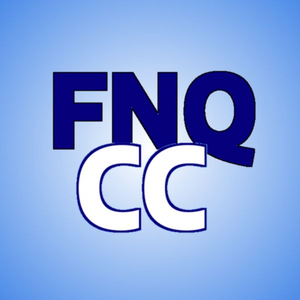 Throughout the years, the US government has closely partnered with Hollywood to further its political agenda. If national interests required it, American film studios were eager to rewrite history, portray former allies as enemies, promote unsavory political decisions, and even blacklist its actors and screenwriters for their views. A new facet of the dream factory comes to light.